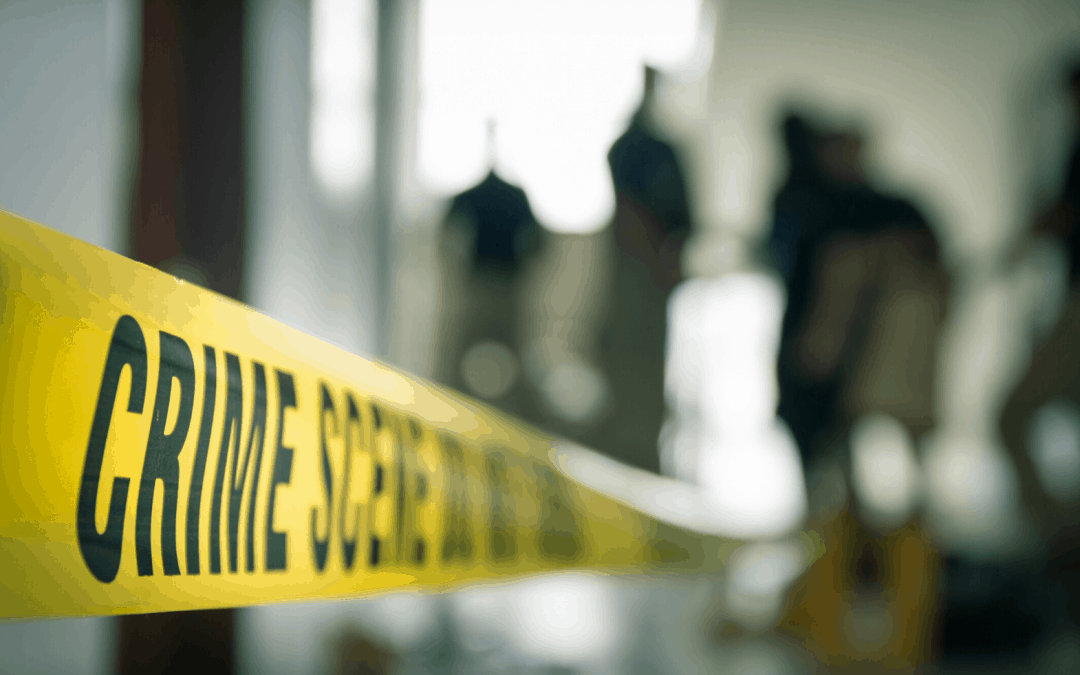 What are the 5 Thailand laws and punishments under Penal Code Section 18?

Table of content
1 What are the 5 Thailand laws and punishments under Penal Code Section 18?
2 Seeking Legal Counsel on Criminal Punishments in Thailand
3 HARWELL LEGAL
4 Contact Us

The five punishments under Penal Code Section 18 include the death sentence, imprisonment, confinement, a number of hefty fines or forfeiture of property. These five punishments are all severe and coincide with the crime that has been committed.

Thailand practices capital punishment, and the death sentence is carried out by lethal injection. The death penalty may not be imposed immediately. Instead, there is a delay to give the convicted person time to appeal to two courts as well as ask for a King’s pardon. If the case is not granted an appeal, the convicted person will be transferred to the notorious Bang Kwang Prison in Bangkok, also known as the “Bangkok Hilton.”

Life imprisonment in Thailand does not allow for the prospect of future parole. If a person is convicted of a crime and sentenced to life imprisonment, the decision is final and no appeal can be made.

In Thailand, the punishment of imprisonment begins on the day the judgment is passed. Therefore, the days in which the convicted person was already in custody will be deducted from the overall prison sentence.

For a person whose prison sentence does not exceed three months, confinement will be the option imposed by the court. However, for this sentence to be granted, the convicted person must not have been in prison before. The court will determine the place of confinement, which could be, for example, a holding cell at a police station.

If a convicted person receives a fine, the amount will need to be paid right away. For those who fail to pay the fine, the Thai authorities will either seize the person’s property or put the person into confinement. The fee for confinement is 200THB per day.

Should the overall fine not be more than 80,000THB, and if the convicted person is not able to pay the fine, in some special cases the judgment can be changed to community services or public benefits services. This will be determined on a case by case basis according to the personal circumstances of the man or woman who is convicted.

Forfeiture is another possible sentence that might be given by the judge. Property subject to forfeiture includes items that people are not allowed to be in possession of by law. For example, these items could include drugs or a weapon that was used in committing a crime. All confiscated items will become the property of the Government of Thailand if they are not destroyed by the court.