How can a Phuket Lawyer help when you need to legitimize your child? 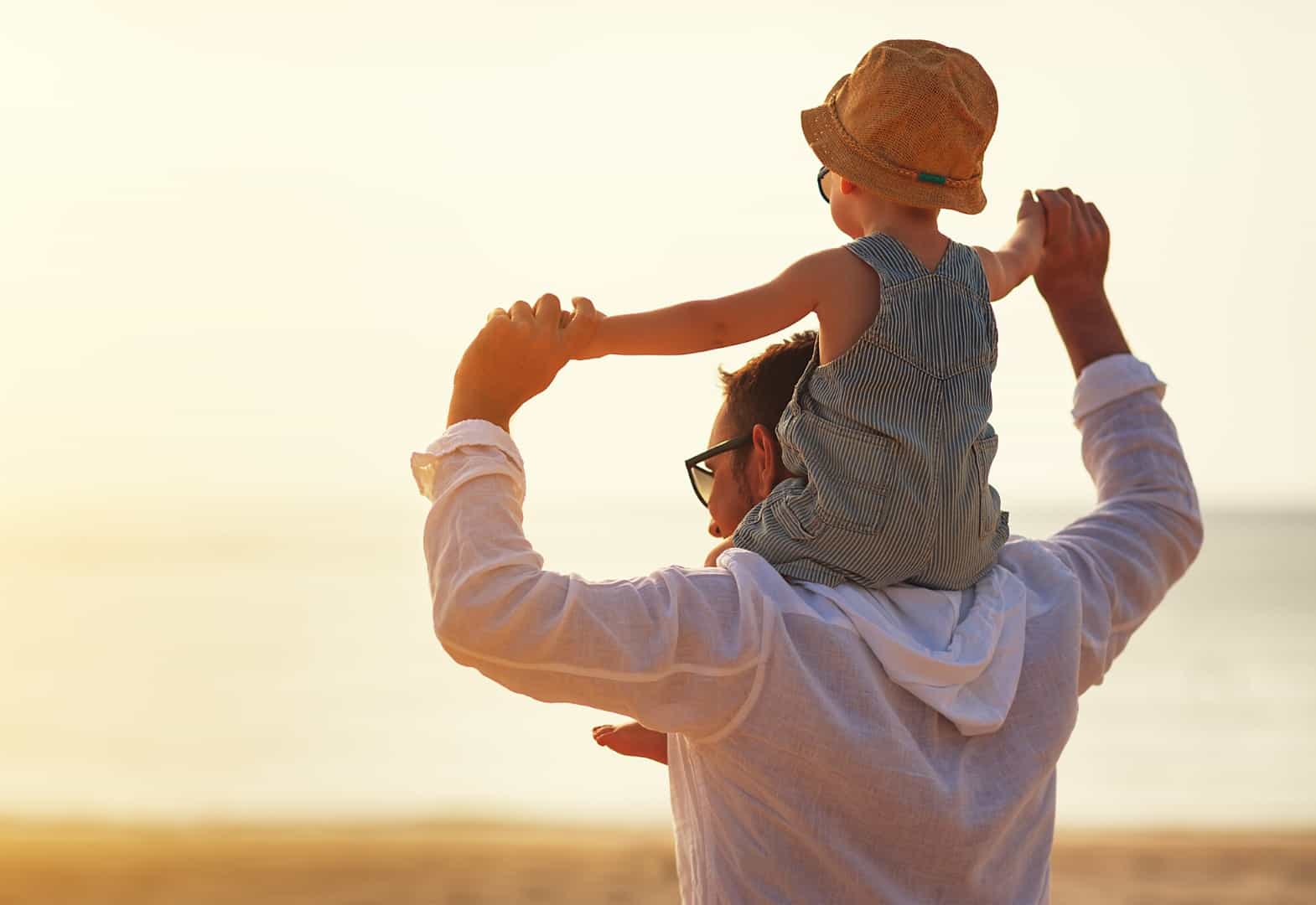 How can a Phuket Lawyer help when you need to legitimize your child?

A vacation in Phuket can be full of fun, but it can also be life-changing, too. Something that can quite often happen, is that a man and woman fall in love during his holiday period, and decide to continue a long distance romance when the man returns to his home country. Often times, these romances can result in a surprise 10 months later, with the birth of a child.

What can you do if you want to legitimize your child in Phuket Thailand?

The best, and easiest way of course, is to marry your girlfriend legally, so that you will be automatically deemed the legitimate parent. However, if there is no intention for marriage, the easiest way to legitimize the child is to make a registration with the local Amphur with the mother’s consent. Please keep in mind even though the mother gives her consent, she has stihas 60 days to confirm the application. If no action is taken within 60 days of the registration, it will be presumed that the mother does not give consent to the biological father.

The last option is to legally go through a court judgment.

If your child is born in Phuket, look for help from a local Lawyer, especially if the mother refuses to send her consent to the legitimization.

Firstly, your lawyer will help you to file a petition for legitimizing the child with the local family court, and find the way to serve the notice of petition to the mother. After the mother has been served, the court will arrange for an evidence hearing. Consult your lawyer for details since the court can only grant legitimization of the parenting for one of the seven following reasons (section 1555):